Designed in 1903 by Peter Paxton, East Berkshire was originally a heathland course but has evolved into a mature tree-lined parkland course.  Paxton was adept at using the natural water courses that flow on the land to guard the greens. Heather too was used as a feature to provide cross hazards on some of the longer holes, reducing the need for bunkers and maintaining a natural look to the course. These natural barriers and cleverly designed doglegs mean the course plays a lot longer than the 6,200 yardage suggests. Coupled with fast undulating greens, this makes for a real challenge of not only a player's striking ability but also their discipline and course strategy, as the competitors of the annual East Berks Stag will testify.

East Berks' famous guests are too numerous to mention. The South Africans Bobby Locke and Gary Player were frequent visitors to the club in the 60's and 70's. More recently Luke Donald played in pursuit of 'The Stag', the club's premier amateur competition.

The current course record is held by Scott Fallon with an outstanding 63, shot during his victory of "The Stag" previously won by Sandy Lyle in 1976.

We hope you enjoy your visit. 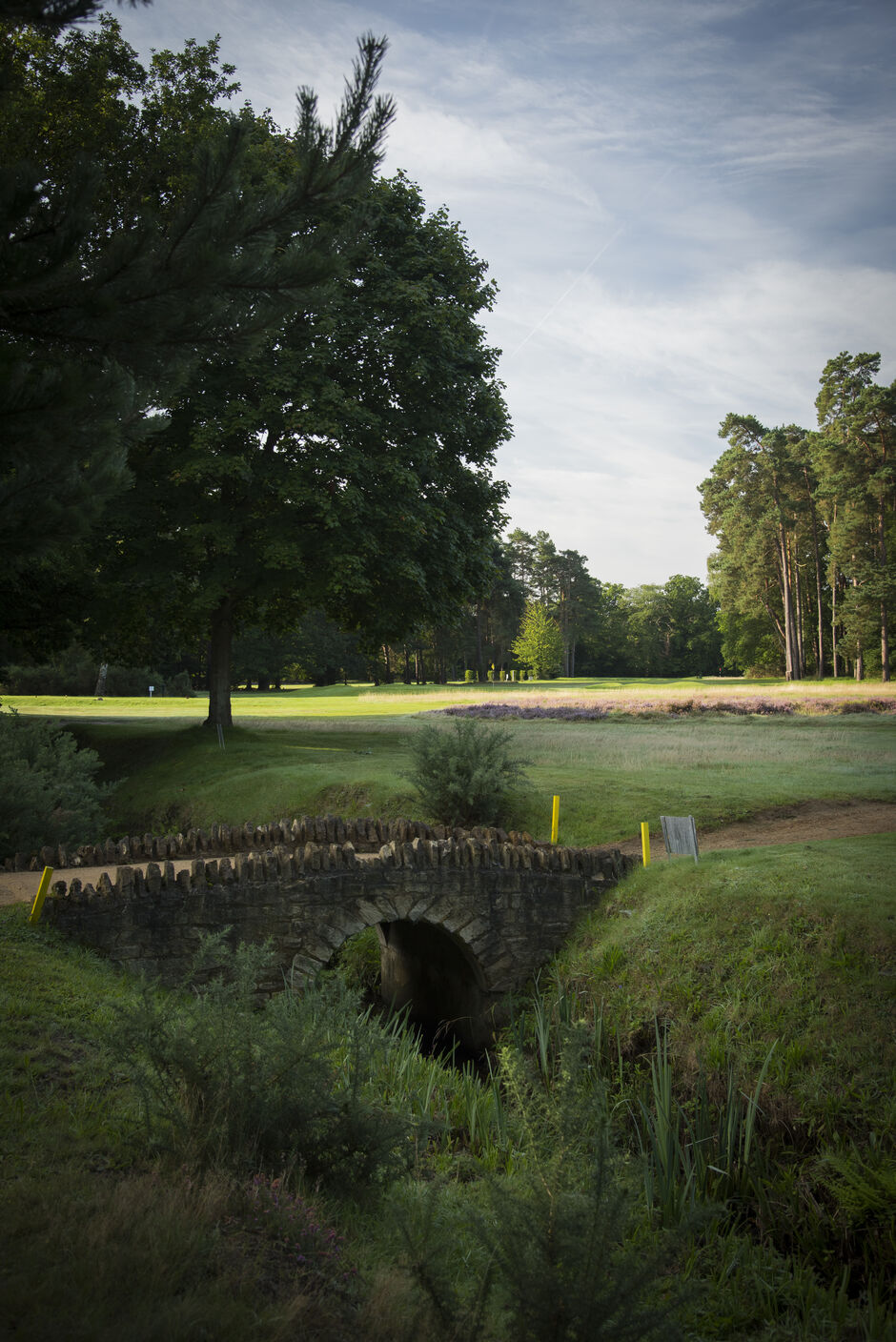